What Are Mainland Companies?

When it comes to company formation in Dubai, Mainland Companies are considered to be the most developed business entities that are directed by the Federal Law No.2 of 2015 (the New Commercial Company Law, (NCCL)) which came into effect on 1st July 2015, which replaced the previous Commercial Company Law (CCL) that got initiated in 1984, under Federal Law No. 8 as amended. In the UAE, the Mainland Companies are regulated by the legal structure set by the government and needs to meet the Government policies. They are located within the limitation of commercialized geographical areas that have been covered under the jurisdiction of the Emirati Government.As per the mainland company incorporation law, UAE national has to mandatory hold at least 51% of the total equity in any commercial company 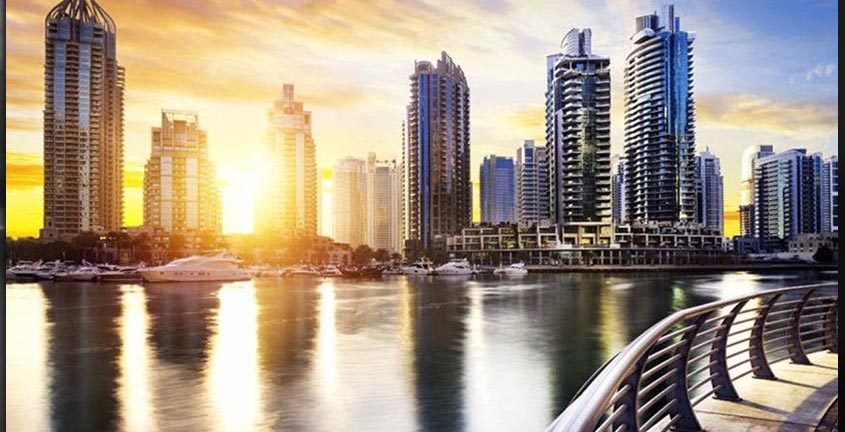 Limited Liability Company is the main business entity in Dubai that opens up the door of the entire Dubai market for investors and entrepreneurs. The process of setting up LLC Dubai is lengthy but the resulting opportunities are immense. 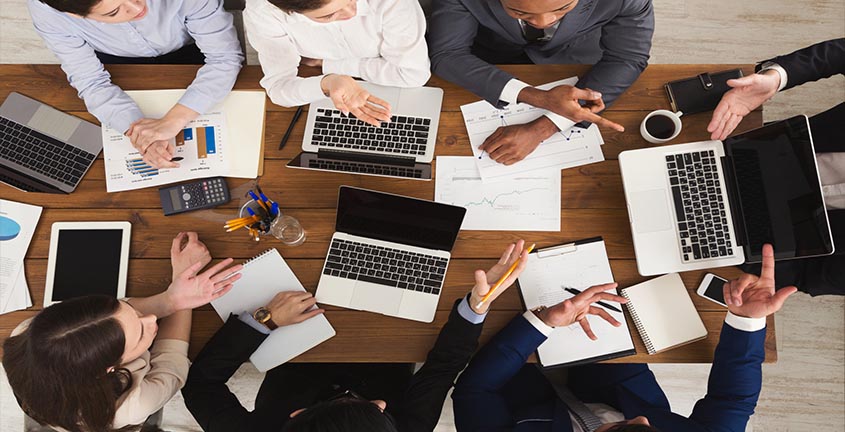 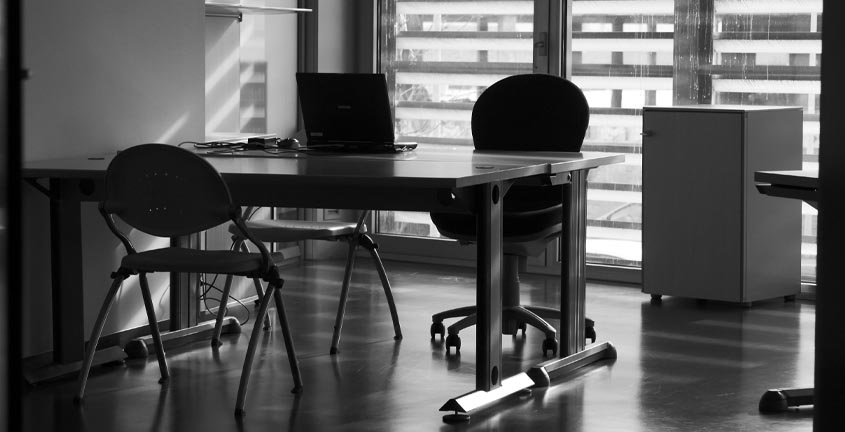 Branch office allows foreign companies to establish their presence in Dubai. Branch office is an extension of foreign company that is allowed to hold 100% foreign ownership along with getting several other benefits.
If you want to get registration of Mainland company in Dubai or any other Emirate, let UAE21 guide you in choosing the most effective corporate structure for your company. We can help your register your business along with providing support for obtaining UAE Residence Visa and Corporate Bank Account opening.
Get in touch

Special approval from concerned authorities may be required for certain business activities.

We can assist you to get these approvals from the concern departments.

Our services for Mainland Company Formation in Dubai:

We’ve got it all covered

How to Register Mainland Company in UAE?

Note: it takes approximately 5 to 12 working days to establish a Mainland company after receiving the full set of required documents. Is case of external approval for some of the business activities the timeframe may take longer

HOW WE CAN ASSIST YOU

Company registration in mainland, some of the procedures for setting up and obtaining a license can be lengthy, obtaining the appropriate legal advice will greatly facilitate the process and help foreign companies understand the optimal legal structure for conducting business in the UAE.

If you want to get registration of UAE mainland in Dubai or any other Emirate, let UAE 21 guide in choosing the most effective corporate structure for your Company. We can help your Company in getting started as well as doing business in the UAE along with providing support for visa applications accounts and tax certification.

Join hands with UAE 21 today and set up your business, risk-free at affordable costs!

Our vision is to be the trusted and first choice business advisory firm by providing unique and cost-effective business solutions.

Trust is the confidence in the integrity and reliability of an organization. We believe that TRUST is a basic essential to create the long term relationship .

Choosing which type of bank account to open and which UAE bank to choose. Our experts will help you out and we will find the best solution which will suit your business needs.

We provide business consulting to help you ensure that your business venture in UAE turns into a profitable.

United Arab Emirates encourages foreign investors to come to the Emirates. However, choosing this country as a base for their business cannot obtain any permit that would allow to stay in the country for a lifelong period of time.

If you haven’t registered your business or open a new VAT account under the latest VAT law observed in the United Arab Emirates, it’s high time you should consider its importance.

If you need to take care of taxes and VAT returns to avoid penalties and other consequences. Wouldn’t it be nice to have an expert by your side for essential tax consultancy and return filing support?

If you are looking to Outsource PRO Services in Dubai, UAE and for assisting all PRO and Government related works. Get in touch with us

Attestation & Arabic Translation for all types of certificates.

We Have The Experts

Get your Document Typed In Rightway

Learn more
Link to: Get in touch

We Work Closely with

Link to: Get in touch

Link to: Get in touch

Any more questions? Feel free to Call Us Or write us a mail!

We provide full assistance to make it easy for investors to start their business in Dubai Mainland, Freezone or any region in UAE.